Common identifiers on the internet are email addresses, mobile numbers or usernames. These are controlled by various actors, e.g. tech companies, network providers. Decentralized identifiers are owned, not rented by the user herself.

Using distributed ledger technologies, users can register and manage their identifier themselves. They are in control thanks to the consensus about ownership. 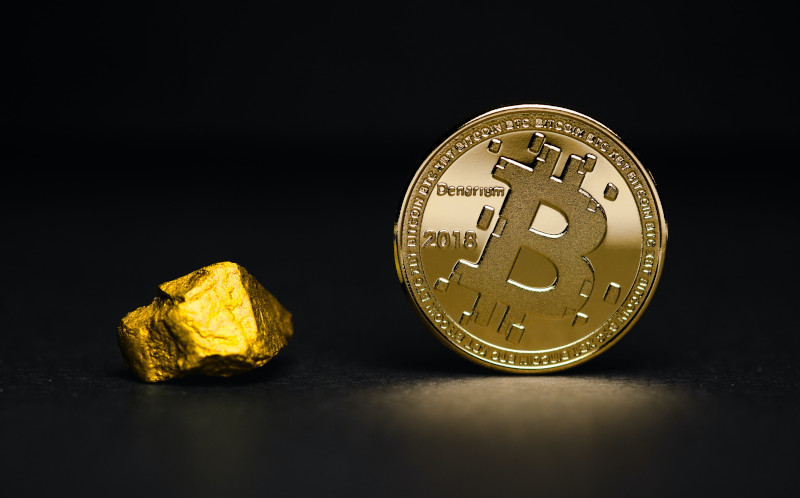 Bitcoin was build to transfer value, nothing more, nothing less. With Proof of Transfer, it is possible to extend the Bitcoin network and create virtual asset, like DIDs that are handled by Bitcoin transactions.

Sending a Bitcoin transaction can trigger the creation, update or transfer for your digital identity.

The Stacks blockchain is a blockchain that recycles Proof-of-Work’s security of the Bitcoin network. The consensus algorithm is Proof of Tranfer (PoX)

Blocks on the Stacks chain are minted by miners. Each miner transfers a certain amount of BTCs of a predefined BTC address. Their chance to win the next block reward (in Stacks tokens) is proportional to their commit.

Blocks on Stacks are built by all miners at the same time. The block hash is written to the BTC blockchain during the transfer transaction. Only the block of the winning miner is the next block under the assumption that the block is valid. If the miner created an invalid block the fork is discarded, the miner does not receive a reward.

Owners of STX tokens can participate in PoX consensus by locking their Stacks token (stacking). During locking they signal support for the current longest chain. As a reward, the stackers' BTC addresses are selected as receiver addresses for the miners. Two addresses per block. The set of valid addresses is changed every 2100 Bitcoin blocks (around 2 weeks).

The Stacks chain comes with a virtual machine to run smart contracts. These contracts are written in Clarity, a non-turing complete Lisp-like programming language made for more secure smart contracts.

Want to learn more about my Stacks?

Check out documentation and join the Stacks discord.

Coming soon. Stacks 2.0 as running on mainnet now has some limitations that will be lifted with Stacks 2.1. Stacks 2.1 is expected in early 2022.

First work has been done already with catamaranswaps.org.